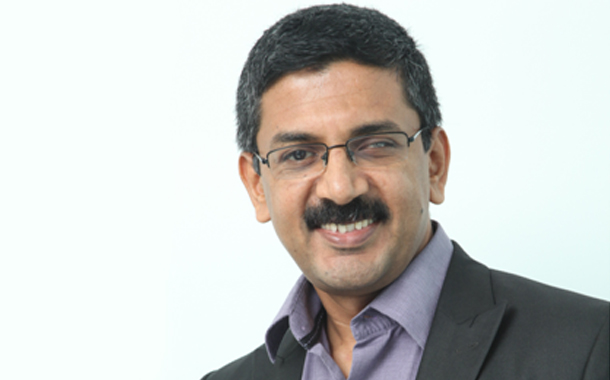 A corruption suspect, Ashok Nair, whose release from detention birthed speculative comments from the ACB Director, Martha Chizuma, has been shocked by a daring jab from the ACB Czar.

Chizuma alleged in a harvested phone call conversation with her ‘confidante’ that the judge who released Ashok had been palm-oiled and that his decision to release him was a result of such bribery.

Stretching the meaning of this statement, Nair shocked the public when he claimed that Chizuma had implied that he (Ashok Nair) bribed the judge.

Analysts and legal experts, speaking on condition of anonymity, had suggested that it is awkward for anyone including Nair to claim that Martha said that Ashok Nair bribed the judge.

“It could be any interested third party with so much interest to the outcome of the case that might have ‘bribed the judge’. At least the judge whom Martha directly accused as having received a bribe has a good case against her. But Nair has simply stretched the words to his suitable yard. Unfortunately, it doesn’t look good for him,” said a legal commentator who had spoken to Shire Times yesterday.

Shocking Ashock today, the ACB Director posted on her Facebook page that “he who comes to equity must come with clean hands”.

Observers have perceived Chizuma’s posted thoughts as a challenge to Nair that his hands are too dirty to seek equity from the court.

Nair had filed a defamation suit against Chizuma on 15th February and the case is set to be handled by High Court judge Kenyatta Nyirenda. 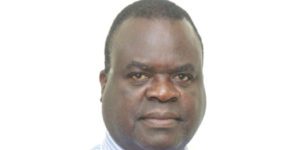