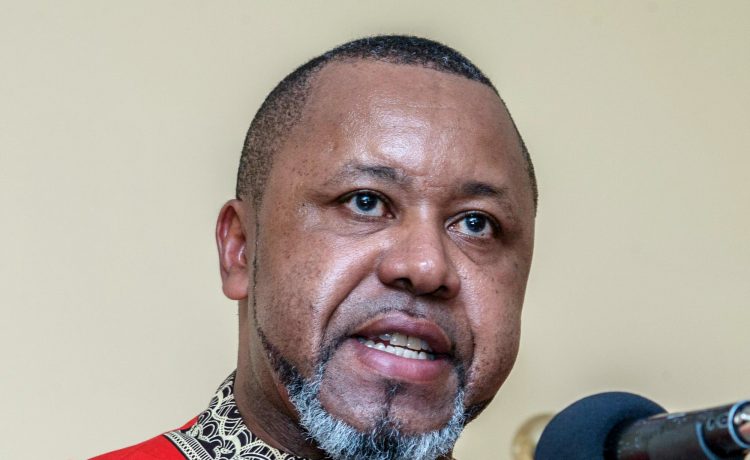 Former UTM Party regional governor for the southern region Henry Gonani has apologised to Malawians for having belonged to a party that sold them a dummy, saying he regrets it immensely.

Speaking on Times Television on Saturday, in a pre-recorded interview, Gonani said it was sad that nothing has been implemented as far as the UTM manifesto is concerned.

He said: “[Saulos Klaus] Chilima promised Malawians the whole world including, among others, making available one million jobs. This has not happened, and it is sad.

“I would like to apologize to Malawians for having been party to Chilima’s rhetoric that has fooled Malawians.”

During the interview, Gonani narrated to host Wonderful Msiska how he was left alone by the UTM leadership when he got involved in a traffic accident while on party official duties.

“When I got involved in a road accident while on party engagement in 2020 no one came over to help. It was as if I did not exist. And, out of over K6 million bills I incurred at Mwaiwathu, Adventist and Beit Cure Hospital I was only assisted with K500 000,” Gonani bemoaned.

According to him, despite the degree of his injury – with some intestines removed and a crushed foot- not even the Secretary General Patricia Kaliati called to check on how he was faring.

“But I am grateful to Newton Kambala, Michael Usi and Anita Kalinde who offered me moral and financial support during my troubled moments,” he said, adding that he would not have made it had it been that he was not a MASM subscriber.

The Chilomoni-based politician-turned-activist said his focus now was to impunity in the country.

He said after registering Concerned Citizens Timely Voice (CCTV) whose leader is Bon Kalindo, they look forward to ensuring they provide the requisite checks and balances for the Tonse administration. 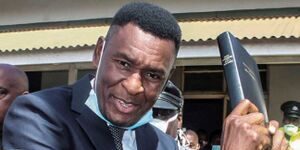