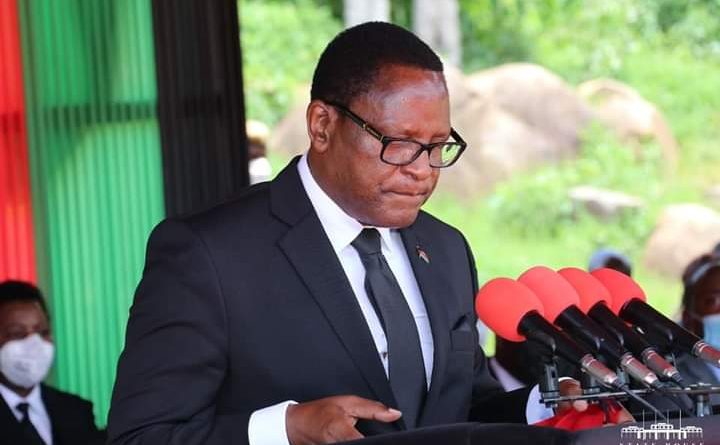 In an effort to save the country’s resources, President Lazarus Chakwera has canceled his planned trip to Vienna, Austria, for the OPEC Fund for International Development Forum meeting and Commonwealth heads of state and government meetings.

Instead, Chakwera has delegated his attendance at the OPEC Fund meeting to Ministers of Energy Ibrahim Matola and Water and Sanitation Abida Mia, while Minister of Foreign Affairs Nancy Tembo will attend the Commonwealth summit in Rwanda.

President Chakwera, according to Tembo, has decided to set the tone on the austerity measures he recently announced.

The travels, according to Tembo, will be paid for by the hosts.

The president’s cancellation, according to Finance Minister Sosten Gwengwe, has saved K268 million that was due to be spent on the two trips.

The measures include restrictions on foreign trips for all government officials for the period between June and December this year.

Some of the significant measures include reducing ministerial gasoline allocation by 20%, limiting government officials to three international visits per year, and limiting all boards of government organizations to four meetings each year.