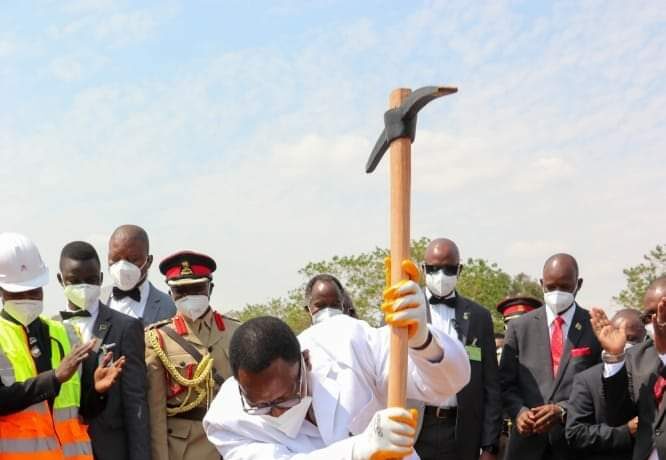 The Malawi leader, Reverend Dr. Lazarus Chakwera, returned to his Malawi Assemblies of God, where he was invited to preside over the groundbreaking of the construction of the Church’s headquarters building in the capital Lilongwe.

Speaking before the state President, Deputy President of the Church, Reverend Benito Chisamba, thanked the President for honoring the invitation despite the President’s busy schedule.

He thanked the President for his job in the halls of power singling out the maintenance of beneficiaries for Affordable Inputs Programe which he said saw Pastors of the Church in rural areas also benefitting.

He then assured the President that the church will continue praying for hm.

“We know that you need to operate with divine wisdom and we assure you that we will be the unseen army of prayer warriors on your behalf” said Reverend Chisamba.

On his part, the President thanked the Malawi Assemblies of God and its President Andrew Dube for being a model to the realization of the Malawi 2063 agenda with their flagship infrastructural project.

The President also appreciated the church for complementing government in several sectors such as education, health…you are also leading in gender equality.

The Malawi leader then urged Churches and mosques in the country to take a leading role in helping government to fight corruption observing that those who steal government resources are people who come from churches as well as mosques.

The President contributed 2 million Malawi kwacha towards construction of the 800 million kwacha project. 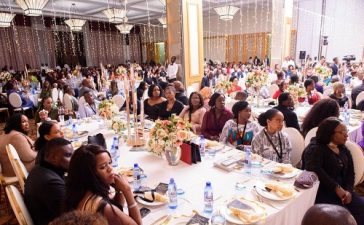 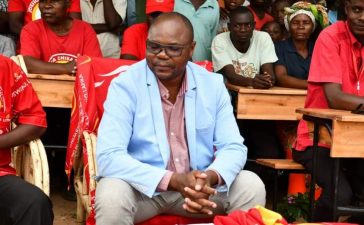 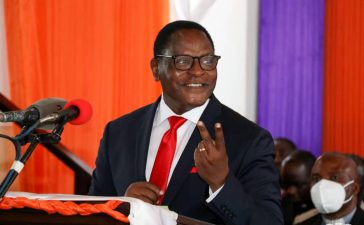 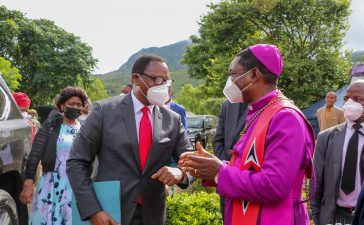