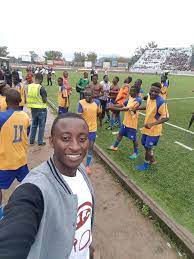 The waiting is finally over! Sable Farming have clinched promotion to the top-flight league.

Sable Farming finished as Nyasa Bullets Reserve’s runners-up in the 2020/2021 Southern Region Football League (SRFL) season and were waiting in the wings as the champions were doing consultations on the next step.

But the Reserve side has been barred from participating in the Super League as their parent club, Nyasa Big Bullets, also participates in the same league.

This was echoed by the NBB Vice President, Fleetwood Haiya, who said they were ready to sell the slot to any side which was willing to participate in the league.

However, SRFA Chairperson Raphael Humba brushed aside Haiya’s remarks, saying rules of the game will apply, arguing no team can sell its Super League status if they fail to join the top flight league.

The SRFA, therefore, intervened on the matter by writing the Football Association of Malawi (FAM) on the matter and reports reaching this publication indicate that FAM has given a green light to Sable Farming on the basis that no team in the country can have two sides playing in the same league.

Two seasons ago, Bullets Reserves also won the league, but surrendered their slot to Ntopwa FC, who were their runners-up.

Dedza Dynamos and Rumphi United already made in into the elite league, representing the Central and Northern Regions, respectively. 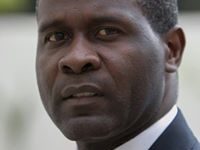