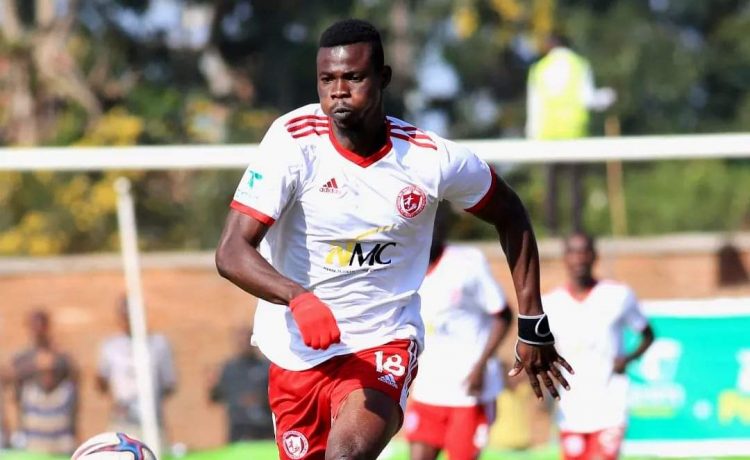 On a weekend where their rivals Mighty Mukuru Wanderers dropped points, Babatunde took advantage of a rare chance in the tight game in the 74th minute to make sure Bullets get maximum points and go eight points clear of second-placed Blue Eagles after 14 games in the first round.

The win also means Bullets remain unbeaten in the first round and are seemingly on course to defending their league title without any real competition for another season.

Blue Eagles on their part had missed an opportunity on Saturday afternoon as they blew a first-half lead to draw at home one all with Ekwendeni Hammers.

On the other hand, Bullets rivals Mighty Mukuru Wanderers could also only savage a draw at Chitowe in Dwangwa against Mafco on Saturday after equalizing in added time to force a 1-1 draw.

The weekend results now mean Nomads trail Bullets with 14 points already and six points behind second placed Blue Eagles who are on 30 points albeit having played a game more.

Another slumbering giant Silver Strikers had a fruitful weekend as they beat Mighty Tigers away from home 0-1. Duncan Nyoni was the difference-maker for the bankers, who have gone to fourth place with 20 points from 13 games.

Elsewhere on Sunday, Karonga United drew at home with Sable Farming one all while Dedza Dynamos continued their rookie season good form by beating Ekwendeni Hammers 3-2 at Dedza Stadium in a highly entertaining affair.