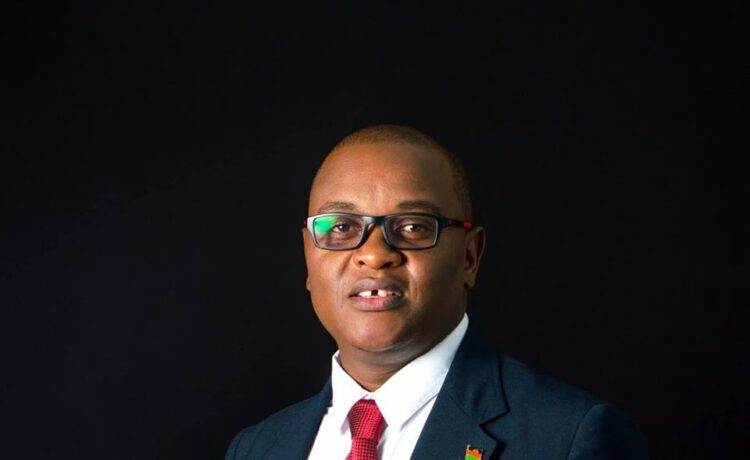 LILONGWE-Failure to declare assets, liabilities and business interests by some Members of Parliament, ward councilors and other public officials is likely to affect their mandate as authorities are moving fast to declare their seats vacant or get them fired.

Information sourced from Office of the Director of Public Officers Declarations (ODPOD) indicates that Over 30 members of Parliament and 65 councillors have not yet deposited their assets declarations with the office thereby courting the wrath of the law.

Currently Malawi has 193 members of Parliament and 450 ward councilors.

The Office of the Director of Public Officers Declarations is an independent public body within the Malawi Government established under Section 6 (1) of the Public Officers’ (Declaration of Assets Liabilities and Business Interests) Act, 2013.

The Act was passed by Parliament in 2013; but it came into force in 2014 to provide the legal and institutional framework for the implementation of provisions of Section 88 A and Section 213 of the Constitution of the Republic of Malawi which require the State President, Vice President, Cabinet, Members of Parliament and prescribed public officers to declare their assets liabilities and business interests upon assuming office.

The objective of the Act is to promote public confidence in the public service. It is believed that declaration of assets by the public office holders limits the audacity to unjustifiable accumulation of wealth through dubious means, thereby creating public service of high integrity capable of being trusted by all.

Since 2014 when the directorate was instituted, 15, 900 public officers have declared their assets, liabilities and business interests.

As per the dictates of the law listed public officers that require declaring assets according to Declaration of Assets Liabilities and Business Interests Act include occupants of the Presidency, Speaker and Deputy Speakers of the National Assembly, cabinet ministers, Members of Parliament, leaders and treasurers of parties represented in Parliament, mayors and councilors of city, district and town assemblies.

Others include officials from the Judiciary, Solicitor General, Law Commissioners, directors of Anti-Corruption Bureau, senior police officers, chancellors of public universities, district commissioners among others.

Director at ODPOD, Michael Chiusiwa, says his office is committed to enforcing the law to ensure that all public officers required to declare their assets do so in a manner that adheres to the law.

He disclosed that his office is currently patching up some grey areas that have rendered the exercise ineffective in the past. He noted that for example some officials omitted some assets in their declarations, an anomaly which the physical verification exercise was able to pick.

Governance experts and commentators continue to commend President Lazarus Chakwera’s administration for its seriousness in enforcing this Act saying the exercise rests on the backbone of Rule of Law and must be followed to the book.

Chiusiwa’s arrival at the directorate has synced well with the new dispensation’s agenda of fighting corruption and abuse of office by public officials as he is using his institutional memory and expertise to drive things forward.

Chiusiwa is the second ODPOD director since the directorate was established in 2014. He succeeded Christopher Tukula who was Director for two three-year terms from inception to last year.

He deputized Tukula throughout his two three-year terms before undergoing interviews at the appointing authority, Public Appointments Committee of Parliament, and was successful.

Chiusiwa’s appointment is in keeping with Section 7 (2) of the Public Officers (Declaration of Assets, Liabilities and Business Interests) Act of 2013.