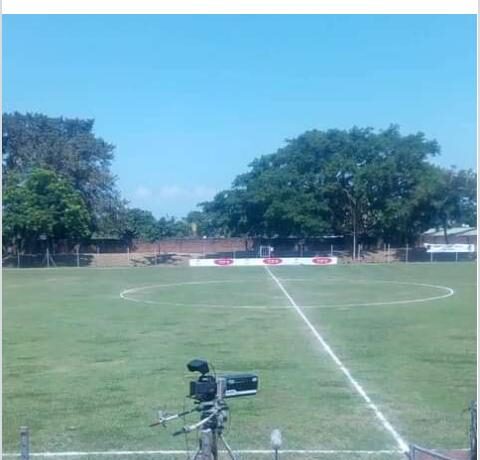 BLANTYRE-Minister of youth and sports, Ulemu Nsungama, along with Malawi Council of Sports (MNCS) have called a round table meeting to solve misunderstanding between Malawi Broadcasting Corporation (MBC) and Football Association of Malawi (FAM).

In a statement signed by Edgar Ntulumbwa, the council is deeply concerned with the disagreement that has arisen over football broadcasting rights of Airtel top 8 matches.

“As a body entrusted with promoting and developing sports in Malawi, it is our desire to see sports being participated and enjoyed by everyone in the country,” reads the statement.

Nsungama called the concerned parties to resolve the misunderstanding on Thursday 11 November 2021 but to no avail because FAM officials were engaged with the ongoing 2022 Quatar world cup qualifying matches.

MBC obtained an injunction stopping FAM from awarding contracts to Mibawa Studios as content producer and Zuku Television as the live football broadcaster in the country.

MBC Director General George Kasakula said they did not wish to disrupt Malawians from watching football in the country but justice must be followed.

Kasakula challenged that MBC had the capacity to produce and televise football games live despite the busy schedule.

“We are in the process of opening a second television channel which gives us a better and viable position to beam football matches,” he said.