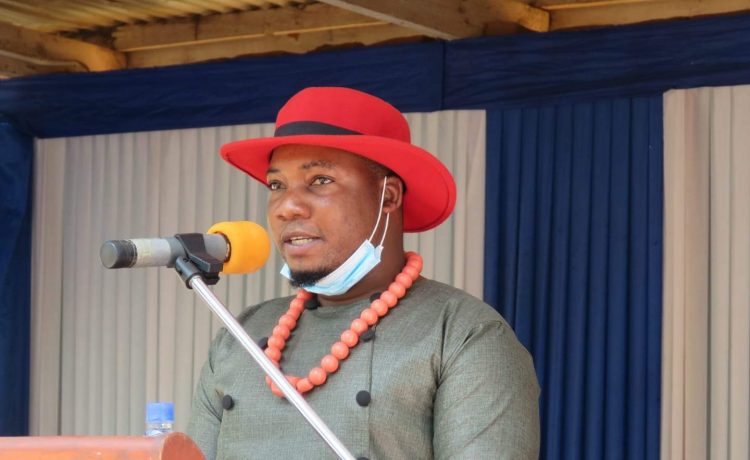 In what would be described as echoing President Lazarus Chakwera’s plea for Malawians to be solution providers when faced with challenges, Senior Chief Malemia of Nsanje has urged his fellow traditional leaders to stop being spectators and instead join hands with government in the fight against hunger in areas of their jurisdiction.

The sentiments come as there have been reports that some households are facing food shortages.

This has been the situation for many years as people go through lean periods which are mainly between the Months of November to March which are also growing seasons.

It has now unsurprisingly becoming a norm where traditional leaders have been taking advantage of state functions especially those graced by President Chakwera to issue an appeal for government’s intervention to support hunger stricken families.

But speaking recently on Capital FM, Senior Chief is of the view that the entire traditional leadership should support the government by being at the forefront in ensuring that beneficiaries of various social programs such as the Affordable Input Program AIP are making use of their inputs including fertilizer and seeds.

“Time is over for traditional leaders to be spectators on the implementation of different government’s programs and projects aimed at supporting our people, instead we should be there to monitor on how our people are using the fertilizer and other inputs to ensure that they harvest enough at the end of the season” Malemia Said.

“It is sad that most of us traditional leaders are tolerating the tendency of some of our people who end up selling their National Identity Cards to unscrupulous vendors hence denying deserving targeted beneficiaries the chance of buying cheap and affordable inputs as per the government’s plan.” Malemia added.

He therefore challenged traditional leaders at all levels to encourage their farmers to adhere to all instructions provided by agricultural extension workers so that they can apply the fertilizer and harvest enough for both consumption and sales.

“Cases of hunger could be decisively dealt with if all of us traditional leaders are acting as supervisors of our people in all of their farming activities and how they could keep some of their produce for future use instead of waiting for government support during the lean periods” He further said.

Meanwhile President Lazarus Chakwera administration has maintained that it would still implement the AIP regardless of the bottlenecks being encountered.

The Chakwera led administration has further vowed that no Malawian will die of hunger as the government has enough maize in its stocks to provide to all affected households across the country.

True to that promise, the Department of Disaster Management Affairs DODMA has on instructions of the President already started distributing free maize to all families.

The free maize distribution will be implemented throughout the lean season until the next harvesting season.

Food security is one of the fundamental pillars of the Chakwera administration. 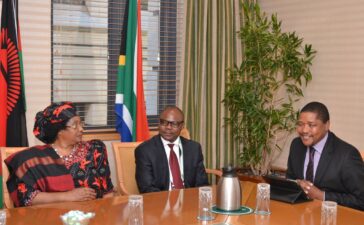 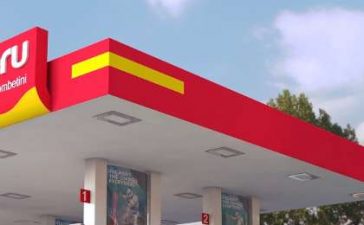