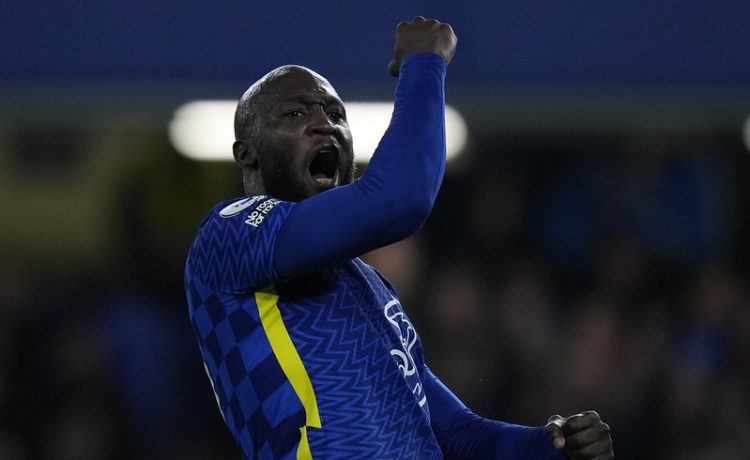 Chelsea striker Romelu Lukaku has apologised for his recent interview where he discussed a return to Inter, being unhappy at his current club, and praising Real Madrid and Barcelona.

Lukaku had a meeting with manager Thomas Tuchel on Tuesday as he looked to put the interview behind him with some speculation he was attempting to force his way out of the London club, but in a video interview on the club’s official website he apologised for the outburst and attempt to explain his meaning.

“I totally understand, I think I should have been much clearer in my message,” he said.

“The interview was about saying goodbye to the Inter fans, not about disrespecting the fans and the football club, the owner, the teammates and the manager because they did a lot of effort to bring me back and I wanted to come back.”

Asked if Chelsea fans needed to question his commitment after expressing a desire to one day play for Inter again, he said: “They don’t need to question.