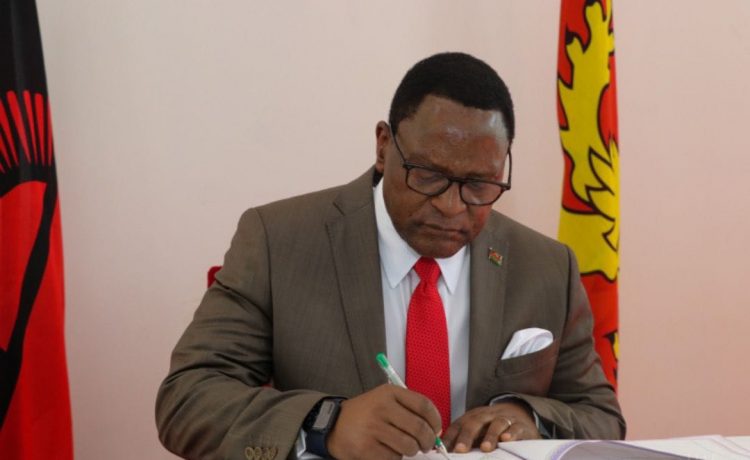 President Lazarus Chakwera has said providing quality health services to Malawians remains one of his government’s top priorities, and has since announced that three state-of-the-art hospitals are in the pipeline to be constructed in the country.

The new hospitals, according to Chakwera’s announcement when he officially opened the Phalombe District Hospital on Tuesday, are to be constructed in the districts of Rumphi, Chikwawa and Dowa.

“In addition to the district hospitals, my government will complete construction of the National Cancer Centre in Lilongwe, construct health centres and hundreds of health posts,” said Chakwera.

He added: “The completion of the project [Phalombe District Hospital] signifies my government’s commitment to complete all development projects initiated by past regimes, my commitment to prudent utilisation of resources and a commitment to the provision of quality health services.”

The 265-bed new hospital, whose construction began during the President Bingu wa Mutharika administration, was completed at a cost of US$24.7 million.

Among others, the hospital has an an intensive care unit, major and minor theatre as well as a separate theatre in its maternity wing. It comprises, also, a laboratory, dental section and an X-ray section, among other features.

The hospital’s opening has excited Centre for Social Concern which had been pushing for a speedy opening of the hospital during the immediate past administration. 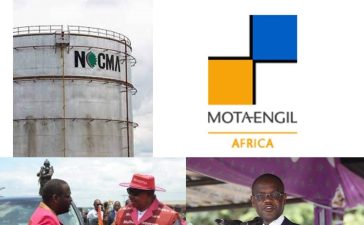 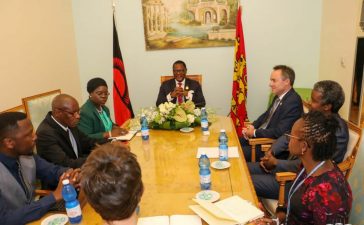