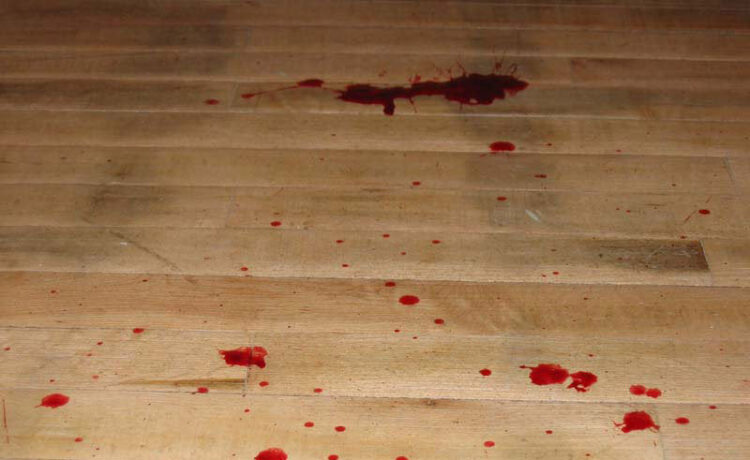 The suspect’s landlady, Patricia Jekemu 42, a Ndirande resident, told Ndirande Police Station spokesman Kelvin Nyirenda that her tenant went around Makata area searching for her daughter but couldn’t trace her.

Later at around 8 o’clock in the evening her daughter came home with girls who escorted her.

Without asking where she was, Patricia Jekemu took her daughter by hand and went inside her house where she started assaulting her child.

The victim cried so loud prompting neighbours to intervene by forcing the door open to get inside.

People were shocked to see the girl on the floor with blood oozing from her shoulder as a result of a human bite.

According to Nyirenda, the child also sustained some burns since she fell on the charcoal burner while receiving her punishment.

It took the neighbours to rescue the girl and report the incident to police.

The police responded by referring the survivor to the hospital where all medical attention was rendered. Currently she is being kept at a safe home within Blantyre district.

The mother who is now in police custody has also been referred to the hospital for psychiatric examination considering her conduct.

She has since been charged with Unlawful wounding which is contrary to section 241( A) of the penal code.

Patricia Jekemu hails from Thoyo village in the area of Traditional Authority Nsamala in Balaka district. 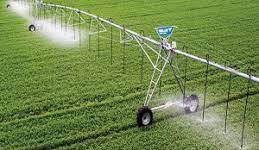