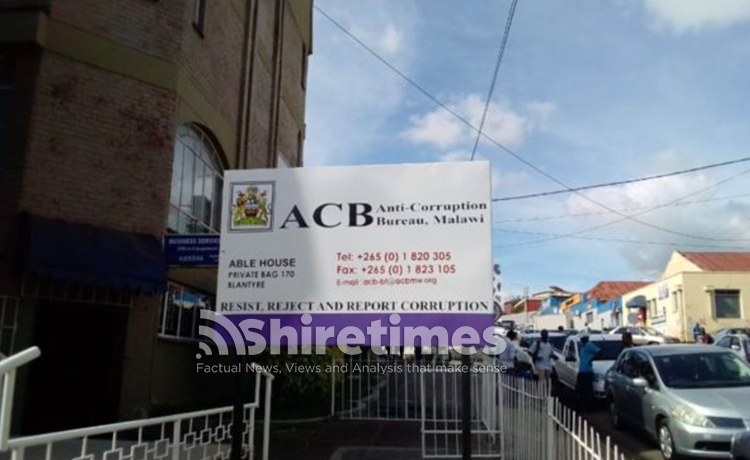 Malawi President Lazarus Chakwera has announced a new nationwide campaign for driving corruption out of Government agencies, which he said will be launched this July at a National Anti-Corruption Conference the President will host.

“A nationwide campaign against corruption is necessary because going by the recent findings that many of you feel that corruption is getting worse, our campaign to fight it also needs to be intensified,” said Chakwera.

“For that to happen, the campaign must involve all stakeholders, including the civil service, civil society organizations, the media, the private sector, the faith community, traditional leaders, and international partners. Most importantly, it needs the involvement of citizens.”

According to the President, the National Anti-Corruption Conference will bring together representatives of all the government entities in which corruption happens, as well as other stakeholders across Malawi, to identify the loopholes and gaps that still exist in Government and are used for corruption.

“The conference will also be a platform for having an honest national dialogue about the ways we as a society create an enabling environment for corruption and devise ways of changing it together.”

The President said secured financial support for the conference initiative and other initiatives to come for the purpose of strengthening governance framework and financial management systems.