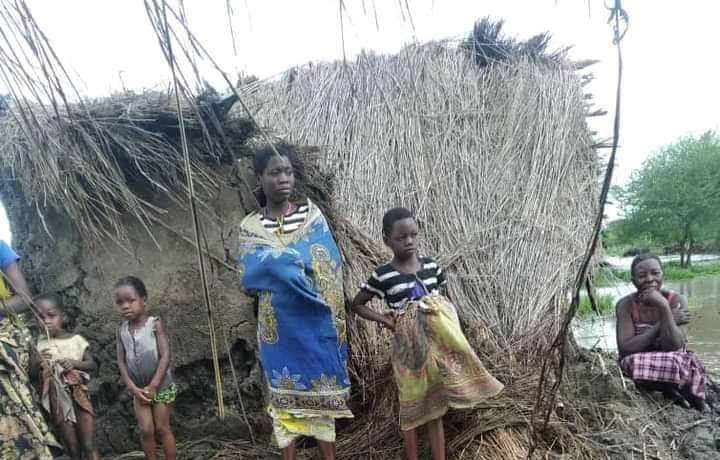 So common are disasters in Malawi that, when President Lazarus Chakwera declared a State of Disaster over areas affected by heavy rains and floods due to Tropical Cyclone Ana, it marked the seventh year out of the last eight that such declarations have been made.

As Climate and Development Knowledge Network (CDKN) reported in its edition of 13th October 2020, in 2015 a state of disaster was declared for major floods, which affected nearly 3 million people and caused $300 million of losses. This was followed in 2016 by a drought, this time affecting nearly a third of Malawi’s 18 million citizens. 2017 brought an outbreak of the highly invasive fall army worm insect that led to significant crop loss and threatened food security. 2018 was the lone disaster free year, before flooding associated with the passage of tropical cyclone Idai affected nearly a million people in 2019. In 2020 the coronavirus pandemic which is still ravaging the whole world, led to the declaration of a state of disaster in March.

The consequence of repeated occurrence of disasters is that Malawi rarely has sufficient time to recover from one event before the next one strikes, hence the call by the President for assistance from the international community in the face of the Tropical Cyclone Ana, which has caused widespread flooding, power outages and killed scores of people in Malawi, Mozambique and Madagascar.

In Maawi, floods hit electricity infrastructure as well as homes, leaving beleaguered towns in darkness as the water rose.

Reports indicate that Power has started to come back for many, after days of blackouts.

According to the Department of Disaster Management Affairs (DoDMA), as of yesterday, a total of 17 councils have reported to have been affected by ANA, bringing the total number of households to 91,742. Death toll has risen to 20, with 1,130 injuries recorded. Two persons have been reported missing in Phalombe District.

In an interview with local media, Chikwawa District Commissioner, Alie Phiri pleaded for speedy rehabilitation works to enable people to connect the cut off points.

Phiri said the council is doing its best to ferry the relief items from Domasi to various camps for distribution.

“The council has been in touch with government and all responsible institutions to have essential services such as power restoration and road connectivity,” said Phiri.

“The declaration of State of Disaster by the President means we are operating in a disaster mode and certain procedures will have to be varied for all stakeholders to provide the essential services,” said Kalemba.

Paul Turnbull, country director for the World Food Program (WFP) in Malawi, said the WFP was getting ready to start providing aid to flood victims.

“We will be helping with DODMA, the disaster management administration, to provide food or cash to people that are in need. We will be able to provide some logistical support we have; some vehicles that can work even some of the muddier road conditions,” he said.

Turnbull indicated that WFP was making its own assessment of the situation.

“We expect the results of those assessments to be coming out early next week. At the moment, we have provided a boat, and UNICEF has also provided a boat to help with search and rescue,” he said.

But as the government is doing everything possible to arrest the immediate impacts of this weather related disaster, the aftermath will still be more pronounced in the crop harvesting period due to heavy reliance on rain-fed agriculture and lack of adaptive capacity of most households in the affected districts.

“This is devastating. Look, all my maize crop has been buried. I planted one and half acres. All the crop is gone,” Roben Mphasa, a farmer in the Chikwawa area in Malawi, told Reuters.

“This disaster is the second one I’ve experienced in my life. But this is the worst.”