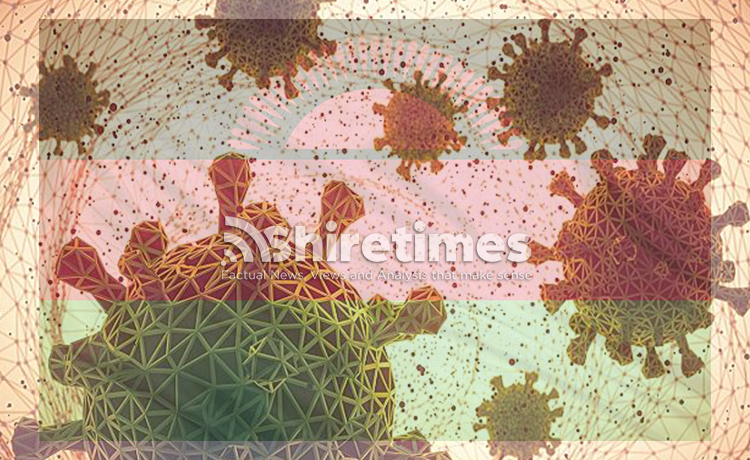 South African scientists at KwaZulu Natal Research and Innovation and Sequencing Platform have reportedly discovered a new variant of coronavirus which is far more dangerous than what the world has witnessed so far.

According to South Africa’s National Institute for Communicable Diseases (NICD), the new Covid-19 variant has multiple mutations and has so far been recorded in seven countries across the world including South Africa.

Aljazeera has reported that the C.1.2 which has been detected in South Africa has rapid mutation which is almost twice as fast compared to other global variants such as the Delta that triggered the majority of South Africa’s Covid-19 cases.

NICD researcher Penny Moore has said “at this stage, experimental data to confirm how the variant reacts in terms of sensitivity to antibodies is not yet available”, but she was quick to express hope that “the vaccines that are being rolled out in South Africa will continue protecting the population against severe deaths”.

Meanwhile, South Africa remains one of the countries that have been badly hit by the pandemic since its occurrence last year as total recorded cases reach 2.8 million as of August 31 2021 while 81,830 people out of that record have succumbed to the pandemic. Delta and Beta variants that are reported to be highly transmissible have also devastated South Africa.

Despite its borders remaining officially closed, non-South Africans including Malawians are getting in and out of the country using the borders.