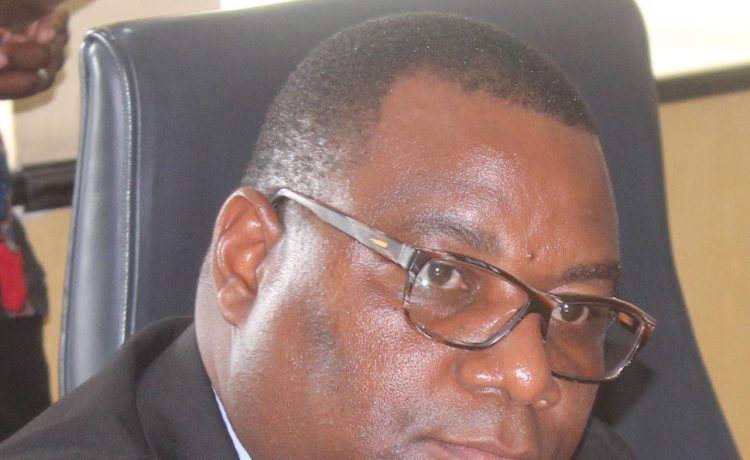 Electricity Supply Corporation of Malawi (Escom) has announced that it will soon launch a no-holds-barred initiative that will see to it that those that have been involved in syndicates responsible for frauding the company of billions of Kwacha are gorged out.

The development comes amid concerns that the company has been losing K12 billion to fraud every year.

Apparently, some Escom and Egenco employees abuse their entitled benefits of free prepaid electricity units which they sell to people and companies, among others.

According to Chitosi, Escom has huge volumes of data detailing companies and individuals who have been involved in this malpractice.

“From where we are standing, no one will escape from this drag net. We are in such a fortunate position that those involved are coming up from their hide-outs, hands in the air.

“We are mopping through the depth and width of these evil cartels and it is such an exciting time for us because we know what caused part of the hemorrhage,” he said.

Meanwhile, Escom has, in a statement, said it will, from next month, embark on a door-to-door meter account verification and revenue protection exercise to appreciate the challenges its customers face in order to enhance service delivery.