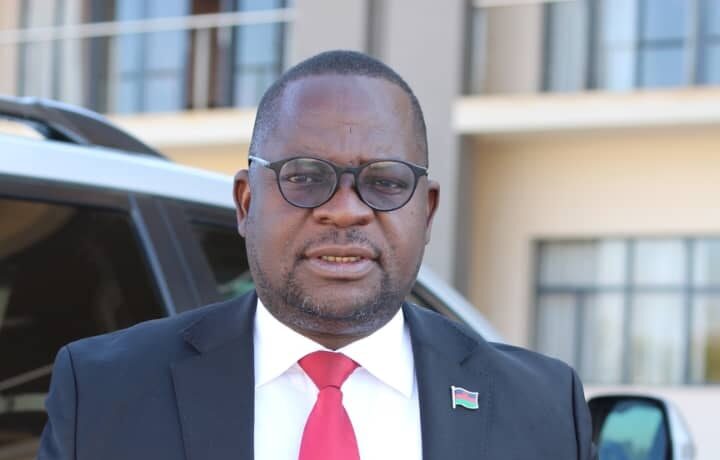 LILONGWE-Public Accounts Committee (PAC) Chairperson, Shadreck Namalomba,  is likely to lose his position as 13 members of the parliamentary committee have submitted a notice to the Office of the Speaker of the National Assembly seeking to impeach him over what they call misconduct and misbehavior.

This comes hard on the heels of the press statement that Namalomba issued in his capacity as Democratic Progressive Party (DPP) spokesperson warning the Anti-Corruption Bureau (ACB) to stop torturing former President Peter Mutharika.

Namalomba who described what ACB is doing to Mutharika as ‘political persecution’ also called on ACB to come out and inform Malawians about charges they have against Mutharika.

But according to George Zulu one of the Committee members this is a serious misconduct and shows that Namalomba is now compromised.

He said “Being PAC Chair Namalomba was not supposed to be interfering with ACB works.”

The members are of the view that the statement issued by Namalomba has serious potential to undermine the Public Accounts Committee mandate in their future oversight dealings with ACB in the matters of public finances unless the compromised member is removed.

To remove the Chair, a two thirds quorum is required. The committee has a total of 20 members meaning that for the motion to pass, there only remains one more member of the committee to completely vote Namalomba out.

Excited by the position, Namalomba quickly authored a statement alleging that in the past 12 months the graft busting body has been persecuting DPP president Peter Mutharika.

Mutharika is entangled in the cement saga where his personal bodyguard Norman Chisale, former Chief of Staff Peter Mukhitho and Lilongwe based businessman Ahmed Chunara were arrested on allegations that they imported about 1.2 million bags of cement using Mutharika’s Taxpayer Identification Number (TPIN).