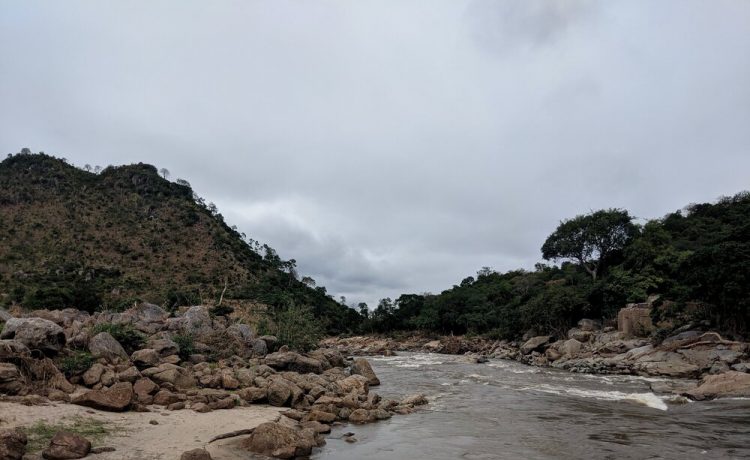 The highly anticipated $150 million Mpatamanga Hydropower Dam project is set to kick start after the government has given a go-ahead to the project which has been on the cards since 2017.

The project involves the construction, operation, and maintenance of a greenfield hydroelectric power plant with a peak capacity of up to 350 Mega Watts.

While giving an update on the project, one of the lead persons in the implementation Luc Koechlin, who is Vice President for  Electricite de France in Eastern and Southern Africa commended President Lazarus Chakwera for his commitment to making the project a reality.

“What an incredible feeling to be onsite after two years of work on this project and to realize how it can change people’s life in this beautiful country.

“Thank you President Chakwera and Hon Minister Matola for your strong support. We look to starting the construction very soon!” He said.

The Hydropower project will be located 40km west of Blantyre City on the Shire River between the Tedzani and Kapichira Hydropower plants.

According to government documents,  the Government of Malawi and the International Finance Corporation (IFC) are co-developing the project and before construction can begin, both parties needed to formalize roles and timelines for project development.

To achieve this, the government entered into negotiations with the IFC, and requested support from the USAID-funded and Power Africa-supported Southern Africa Energy Program (SAEP) to provide transaction advisory services to help move the project towards a financial close.

And in August 2021, it was reported that IFC InfraVentures had made an equity investment of US$150 million into the development of this project.

In addition, the same investors have taken over as lead developer and development manager for the infrastructure development.

Meanwhile an Environment and Social Impact Assessment has been done and currently government is in the processes of identifying people whose lands and livelihoods activities are likely to be affected by the project.

The project is also the largest such development in Malawi and its construction will play an essential role in Malawi’s social and economic development.