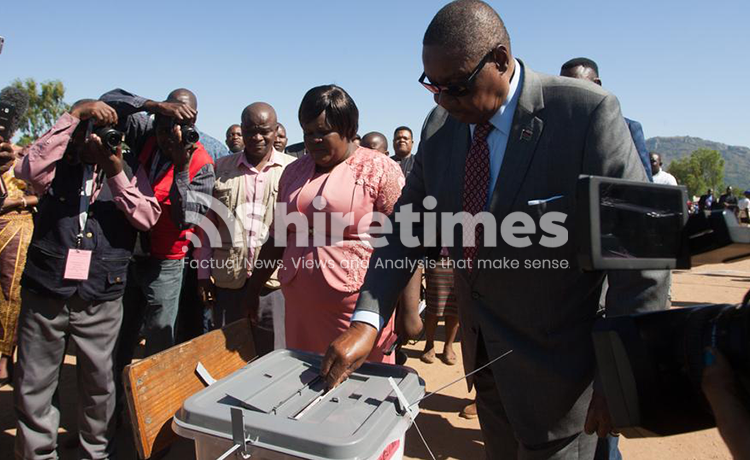 Section 3 of the Electoral Commission (Amendment) Act, 2017, provides that “leaders of political parties represented in the National Assembly, which secured more than one tenth of the national vote in election to parliament, shall submit to the President a maximum of three persons  as political parties nominees as members of the Commission from where the President shall appoint members of the Commission from the nominees in proportion to the nominating political parties representation in the National Assembly as determined by the previous General Elections”.

In its quest to secure remedy to the mischief, the MCP, through its secretary general Eisenhower Mkaka, made an application to the court challenging the legality and continued stay of the unlawfully appointed commissioners.

But in his ruling which nullified the appointment of the four commissioners, judge Kenyatta Nyirenda said hid judgement would not have any bearing on the validity of the elections that the commissioners presided over.

Challenging this stand, the DPP has filed an application that purports to assert challenge on the validity of the 23 June 2020 fresh presidential election and all subsequent parliamentary and local government by-election that the incumbent commission has presided over.

The DPP’s application was before the High Court judge Dingiswayo Madise who subsequently referred the matter to the Chief Justice for assessment and possible certification as a constitutional matter to be heard by a panel of not less than three High Court Judges.