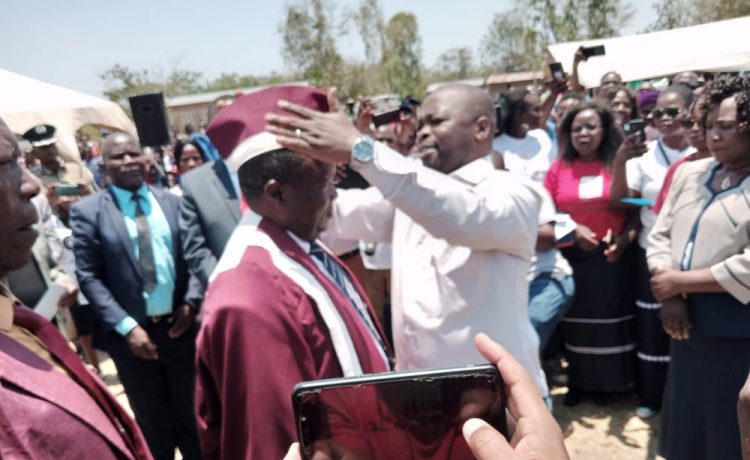 Minister of Local Government Blessings Chinsinga has urged Chiefs in the Country to embrace a development-conscious spirit in a bid to foster development in their respective communities.

The Minister made the remarks on Friday during the elevation ceremony of Group Village headman Mwinuka to Sub-Traditional Authority (TA) Mwinuka under Senior Chief Wasambo in Karonga.

In an interview following the ceremony, Chinsinga said Government regards Chiefs as partners in development as they are the first point of contact for the ordinary citizens and the first unit of governance in the country.

He added that development can only be achieved in communities with the support and proactiveness of Chiefs in their respective localities.

“One of the enablers to the Malawi 2063 is human capital as well as mindset change hence this can only be achieved if we have development-conscious chiefs, meaning that chiefs who can lead the way by inspiring their subjects to embrace the development interventions that are being propagated by government in their areas,” he said.

Chinsinga therefore asked the newly elevated Chief to be transparent in his work saying development only takes place in the context where people feel confident of the structures and leadership at the helm in the areas.

In his remarks, Senior Chief Wasambo, hailed the local government ministry for listening to his plea to elevate Mwinuka to a Sub-TA as the elevation will now bring more development to the area.

“For a long time, people in this area have been stuck between a rock and a hard place as they were kept being pushed back from the Karonga South Constituency and Nyungwe Constituency hence they had no sense of belonging and development came at a snail’s pace,” articulated Wasambo.

Concurring with the Senior Chief, Member of Parliament for Nyugwe Constituency Ken Ndovi, said the elevation of Mwinuka to a Sub-TA means that the area will have its own Area Development Committee (ADC) which will greatly improve the development needs of the communities of the area. 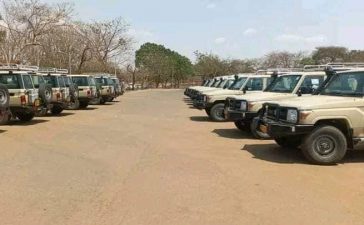 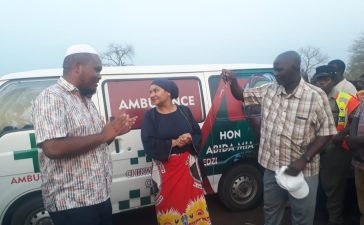