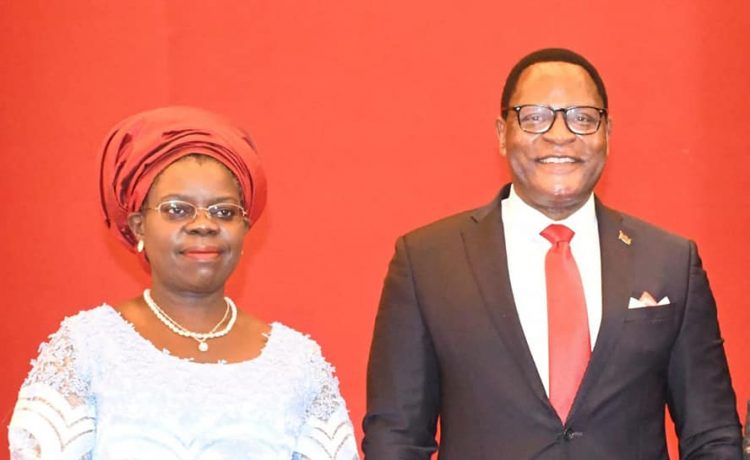 The state house has dismissed reports that the Malawi leader Lazarus Chakwera will be attending a meeting at Sun n Sand in the lakeshore district of Mangochi. A poster purportedly from the Ministry of Health was indicating that the President would attend 2022 Environmental Health Conference and Annual General Meeting.

In a statement, State House Press Secretary Anthony Kasunda said the president is not attending any meeting at Sun n Sand.

“The only Government office that communicates officially about the President’s public programme is the President’s office, and there has been no communication from His Excellency’s office to suggest anything of the sort,” reads the statement in part.

Had the President proceeded to attend the meeting, he would have gone against the directives his own Secretary to President and Cabinet, Collen Zamba, has recently pronounced, banning all government meetings in the lakeshore districts as one of the austerity measures for the ailing economy to recover.

However, the restriction on government officials using lakefront facilities for meetings, on the other hand, has not been well received by Mzuzu University tourism specialist Charles Mhango..

According to him, the move will have a negative impact on the country’s tourism industry. The lecturer said that the Lakeshore meetings are the main drivers of the tourism sector apparently with the government being the biggest consumer.

As part of its economic recovery plan, the Chakwera-led administration has implemented a number of austerity measures. This comes after the administration devalued the domestic currency by 25% in order to align the Kwacha with the black market exchange rate.

“On the realignment of the Kwacha, I know that it is painful, but it’s because we are putting a dislocated joint back in its place. It is the right thing to do. Having a misaligned exchange rate was making our economy worse by the day, especially for importers whose businesses were getting paralyzed,” said the President during a press conference recently when he announced the austerity measures.

Among other measures, the President said “Public officers, including myself, who need to travel abroad for their work out of absolute necessity will only be allowed to take no more than three trips during the remainder of the year, unless in cases of unforeseen extreme emergency.” 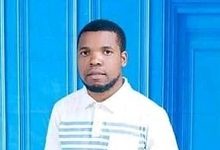