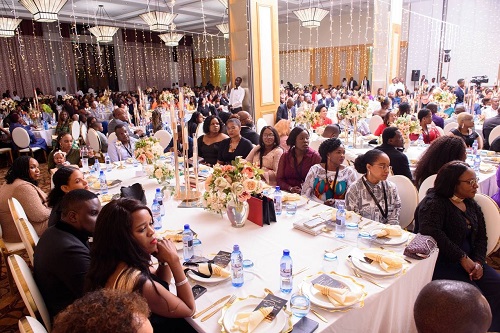 Shepherd Bushiri, who trades as a Prophet, is a citizen of the nation and had been operating in South Africa before bad circumstances had him retreat back home. Bushiri is undeniably controversial, yet whether or not one agrees with him, it is apparent that he has influence over his followers. He is famous and his foreign members or rather ECG’s foreign members have come to the capital Lilongwe for a night of cross-over.

During such nights of crossovers whilst in South Africa, he used to fill up large stadiums, and it was absolutely amazing to see a Malawian exerting such influence in a foreign country. One would believe that his Enlightened Christian Gathering (ECG) ministry came to an end when he was hounded and shamelessly forced to flee to his motherland, but if they felt that signaled his fall, they had something coming.

Today is the first cross-over night of prayers since the covid-19 restrictions were lifted in almost all countries and the function as organized by Bushiri himself and his ECG will be taking place in Lilongwe, in Kanengo to be more specific.

The arrival of numerous foreigners from nations such as South Africa, Zambia, Tanzania, Benin, Botswana, South Sudan, Angola, and many more in Malawi on the night of the cross-over with their cherished prophet, Shepherd Bushiri, has amused many Malawians.

The capital Lilongwe is teeming with foreigners who have occupied various hotels and Inns undoubtedly contributing to the country’s ability to raise foreign money. We may love or detest Bushiri, but given the number of religious tourists who have descended on Lilongwe for this event, it is perhaps justifiable for the government to raise him to the status of a “Pangolin,” one of the nation’s protected species. 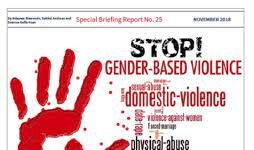