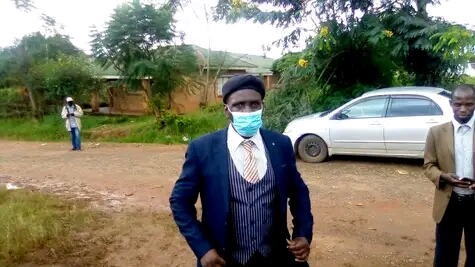 The appointment comes as Bongololo Gondwe successfully won an appeal to quash Mtima Gondwe’s chieftaincy right after he was secretly appointed by the previous government.

According to a release by Secretary for Local Government Charles Makanga, the approval was effected on 7th March 2022 and has since instructed the Royal Family to start preparations for the official installation ceremony.

Meanwhile District Commissioner for Rumphi, Emmanuel Bulukutu has confirmed the news and has also communicated the same to the royal family members.

Last year, the High Court in Mzuzu removed Mtima Gondwe as Paramount Chikulamayembe of Rumphi, and delivering his ruling on the matter, Judge Thomson Ligowe, described the appointment of Gondwe as a breach of procedures and was therefore, unlawful and unconstitutional.

According to the judgment, Mtima Gondwe remained in acting capacity while awaiting President Chakwera to appoint another Paramount Chief for the Tumbukas.

Reacting to the judgement at the time, Joseph Bongololo Gondwe, said the judgement would unify the people and called upon the Tumbukas to continue living in peace.