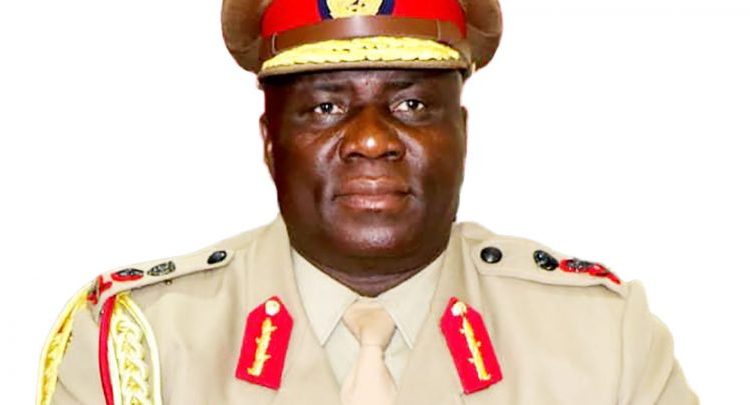 The Army chief was speaking at Malawi Armed Forces College (MAFCO) where he accompanied President Lazarus Chakwera at the commissioning of officer cadets and passing-out parade of new recruits.

In his unscripted speech, General Nundwe accused those who have been using social media to fabricate stories of an impending strike in the military.

“It is shocking and laughable to see people saying there is an impending strike in the Army. Which military are they talking about because everyone here will tell you there is no such thing,” said General Nundwe labeling the fabricators as foolish.

He also debunked rumours that the military intends to take power from civilian hands.

“People must understand that the military is apolitical as such we discharge our duties in line with the dictates of the Constitution. When you create false stories about overthrowing government what you mean is that there is going to be war in the country. We at Malawi Army cannot tolerate that falsehood to take hold.”

Nundwe cited Ethiopia and Rwanda as examples of countries where civil wars emanated from unnecessary fabrications that subsequently fuel hatred among people.

“Malawi is one country and we will not allow anyone to create false stories as way of achieving their political agenda.”

The Army Commander then begged politicians to stop manipulating the military hierarchy when they want their favourite officers to be hired in specific roles within the military.

“Leave the appraisal of good performers in our hands. We know who within our ranks is ready to attain leadership positions in the Army. There is no need to be writing us letters forcing us to endorse officers,” he said.

Nundwe’s sentiments were a direct dig into Democratic Progressive Party whose rule was characterized by nepotistic appointments that were forced on the military. Nundwe himself was a victim of this tendency when Peter Mutharika fired him unceremoniously for refusing to suppress anti-Jane Ansah demonstrations.

He was replaced by Mutharika’s homeboy who unfortunately had his stint cut short after DPP lost the 2020 Fresh Presidential election. General Nundwe was then replaced as Army Commander by President Chakwera last year.