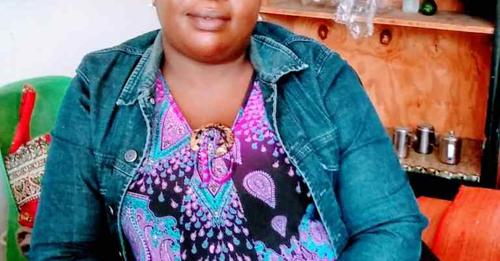 Mbale was arrested with another suspect after police intercepted her vehicle which was transporting undocumented Somalis from Songwe border into the country.

According to a letter this publication has seen written by Chairperson of the Committee Willet Karonga addressed to Mbale, the suspension is effective immediately pending investigation and verdict on the alleged misconduct.

The letter reads: “The alleged is against a provision in the UTM Constitution on discipline (Ref Article22). The suspension will remain in force until judgment; in which case it may be lifted if you are not proven guilty of the offence.”

Mbale has since been requested to immediately surrender all party assets, documents in her possession to the Regional Governor for the North, Moses Mlenga.