Minister of Youth and Sports, Ulemu Msungama, has announced that his ministry is currently holding negotiations with two airline companies to ferry supporters to Cameroon to beef up support for Flames during the game with Morocco on Tuesday 25 January, 2022.

Announcing the news on his Facebook page, Msungama further appealed to private sectors to join the cause so as to ease the costs on the part of government.

“Negotiations are underway with two Airlines to ferry Malawian Supporters to Yaunde. Private Sector, please come in so we can subsidize air fare,” wrote Msungama.

Flames qualified to the round of 16 in the ongoing Africa Cup of Nations (Afcon) in Cameroon after drawing with Senegal on Tuesday last week. 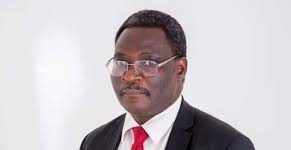