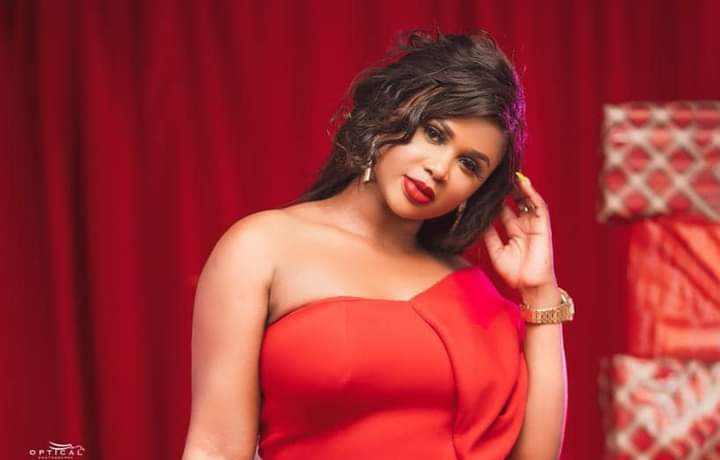 One of the Malawi’s female socialites and media influencers, Dorothy Shonga, who is popularly known as Cash Madam, has dumped the title, calling upon all her followers to stop referring to her as such.

Writing on her Facebook page, Shonga says she was given the title, while in Uganda because of her personal social responsibilities, but she has not expressly stated reasons for putting the title off.

“The General Public is advised that I, Dorothy Shonga, cease to be called/addressed as Cash Madam with immediate effect. The Cash madam name was birthed in Uganda following my PSR activities that benefited the needy in a unique way,” reads the statement.

However, some of her followers on social media have speculated that she might have been in financial problems, lately, due to change of political leadership of the government from Democratic Progressive Party (DPP), which used to offer her dubious business opportunities, to the current Tonse Alliance leadership which seems to be sealing all the holes of corruption.

In 2020, Shonga, together with the then Malawi Energy Regulatory Authority’s (Mera) chief executive officer, Collins Magalasi, and other two Mera employees: Patrick Maulidi and Bright Mbewe; both from Mera’s Procurement Department, were arrested and later on charged with fraud, money laundering and entering into procurement with an employee, contrary to public procurement Act.

Shonga who owns Vink Enterprise company and also was Magalasi’s business partner and girlfriend, allegedly jointly owned another company with Magalasi, which they used to swindle public money.