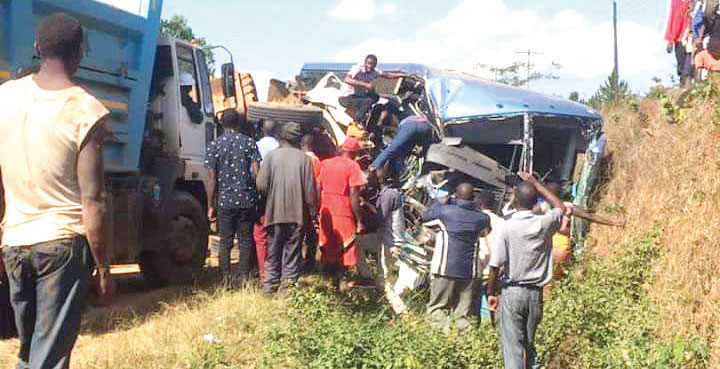 A total of 20 people died in road carnage across the country over the New Year holiday, Malawi Police Service (MPS) has disclosed.

According to Felix Misomali, assistant national public relations officer for Malawi Police Service, 46 accidents were recorded during the holiday.

He added that most of the accidents involved pedestrians and pedal cyclists.

Misomali then stated that MPS continues to carry out traffic checks, day and night patrols and sensitization meetings on road safety nets to reduce road accidents in Malawi.