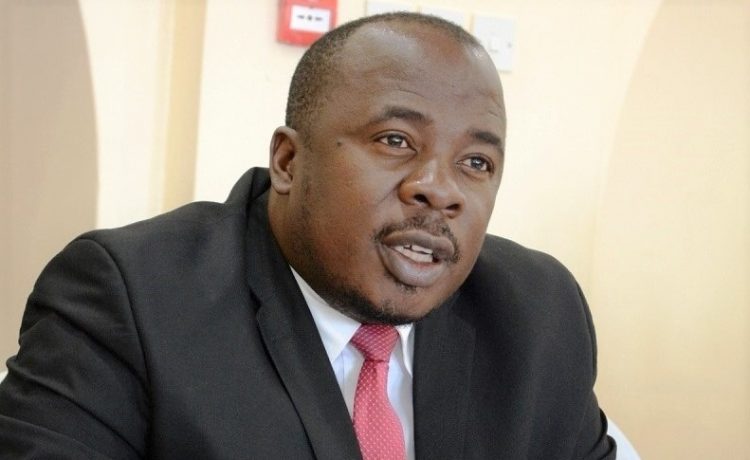 Following the appointment of the former Minister of Land, Sam Kawale, to a Minister of Agriculture, President Lazarus Chakwera has appointed the Minister of Youth and Sports, Richard Chimwendo Banda, as chairperson of the Affordable Inputs Programme (AIP) taskforce, a role that Kawale held before becoming the Agriculture Minister.

Confirming the development, Government spokesperson Gospel Kazako has said Chimwendo Banda has been a member of the taskforce which was appointed by Chakwera to support the implementation of AIP after noticing some challenges.

Kazako has also cleared the mist surrounding the recent visit to South Africa by Chimwendo Banda and National Unity Minister Timothy Mtambo to negotiate deals with fertilizer manufacturers, saying the there is nothing fishy about it as they were sent by the taskforce.

According to Kazako, while Mtambo and Chimwendo Banda were sent to South Africa, another delegation comprising the Transport Minister, Jacob Hara, and the new Agriculture Minister, Sam Kawale, went to Mozambique on a similar mission.

Chakwera’s administration has informed that AIP is one of the key commitments that government will deliver this year to ensure national food security in the year ahead as restructuring of the program is on the cards.

During his watershed national address that chopped the former Agriculture Minister, Lobin Lowe, President Chakwera explained his administration’s policy to radically reform the AIP, saying the reforms would improve the program’s efficiency while protecting it from acts of negligence, corruption and wastage among others.

“Admittedly, this new reformed AIP is not the same kind of AIP we started with two years ago. But it is a better and improved AIP, an innovative AIP for the 21st Century, and though there may be pain and glitches in the transition from the current AIP, I believe we will all eventually be proud as a nation for leading the way in designing a programme that truly makes a difference, not just one that makes for popular politics,” said Chakwera. 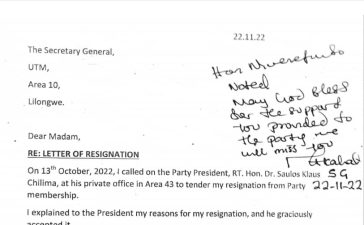