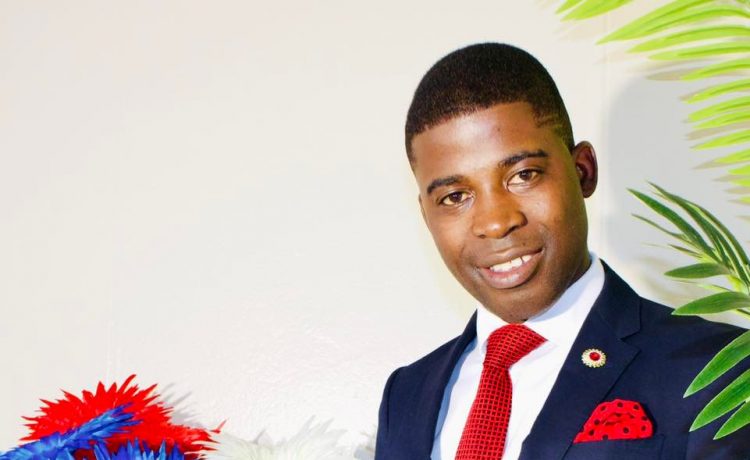 Nigerian migrant in South Africa, Solomon Izang Ashoms, has hit back at Malawian Prophet Austin Liabunya who is on record to have prophesied his death describing the controversial Prophet as a liar and attention seeker.

Liabunya posted on his Facebook page saying: “Pray for this man, I repeat: pray for him. I saw a vision, he is about to go.. I don’t know him but I heard a name like ‘Solomon’….”

Liabunya said he downloaded the said picture from the spiritual realm but it was discovered that the picture was posted by Ashoms on his Facebook page on 23 July 2015.

Reacting, Ashoms says he has a relationship with God and when time comes for him to die God will speak to him.

“A false prophet in Malawi recently prophecied that I will die in 2022. Why would God speak to you about my life when I can hear God for myself? False Prophets and publicity,” wrote Solomon on his facebook page as an introduction to a video clip in which he has described Liabunya as a liar and “charlatan of note”.

According to Solomon, prophecies are made “to build, to restore, to give hope, not to destroy it.”

Solomon has further urged people to never allow prophets and pastors to be speaking to God on their behalf as many of them are bent towards bringing fear in people so as to get attention and monetary gains.

“My life and your life is in God’s hands. He has a final say. Listen, watch this; this is what says in Psalms 91:16: “With long life will I satisfy him, and show him my salvation,” Ashoms said, apparently challenging Liabunya that his prophecy will not materialize.

Ashoms rose to public spectra following his obsession with fermenting high-end accusations against another Malawian prophet Shepherd Bushiri and a Nigerian prophet based in South Africa known as Jay Israel, targeting their moral and spiritual image.