Former student activist pledges to be a president ‘for all Chileans’ after stunning election win.

A left-wing legislator who rose to prominence during anti-government protests in Chile has been elected the country’s next president.

In a model of civility that broke from the polarizing rhetoric of the campaign, Kast immediately recognised defeat, tweeting a photo of himself on the phone with his opponent congratulating him on his “grand triumph”.

At 35, Boric is set to become Chile’s youngest-ever president.

Outgoing President Sebastian Pinera – a conservative billionaire – held a video conference with Boric to offer his government’s full support during the three-month transition.

“I am going to be the president of all Chileans,” Boric said in the brief televised appearance with Pinera. “I am going to do my best to get on top of this tremendous challenge.”

Boric, who will take office in March, has tapped into public anger at Chile’s market-oriented economic model, widely considered to have helped drive decades of rapid economic growth but stoking inequality.

That imbalance sparked widespread angry social uprisings in 2019, lighting the fuse for the political rise of the progressive left and the redrafting of the country’s dictatorship-era constitution.

Al Jazeera’s Lucia Newman, reporting from the Chilean capital, said the mood in Santiago was “euphoric”.

“Boric is promising to be a president for all Chileans, including those who have opposed his vision for the Chilean future,” she said, “and he says he hopes he can convince them that programme, that future will be better for everyone.”

Federation of Students at the University of Chile in Santiago. He rose to prominence leading protests in 2011 demanding improved and cheaper education.

By 2014, still in his 20s, he had joined the national Congress as a lower-house legislator, representing Chile’s vast and sparsely populated southernmost region of Magallanes.

On the campaign trail this year, he promised to “bury” the neoliberal economic model left by General Augusto Pinochet’s 1973-1990 dictatorship and raise taxes on the “super rich” to expand social services, fight inequality and boost protection of the environment.

In downtown Santiago, his supporters cheered, embraced and waved flags with Boric’s image, as well as rainbow flags of LGBT groups that have backed his socially inclusive policies as well as plans to overhaul Chile’s market-orientated economic model.

“We did it!” 39-year-old Paola Fernandez said tearfully as she hugged her daughter, adding she was happy because of Boric’s progressive policies. 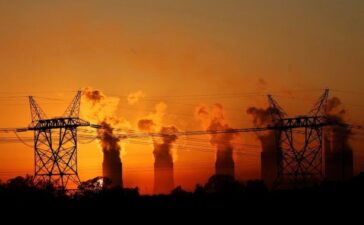 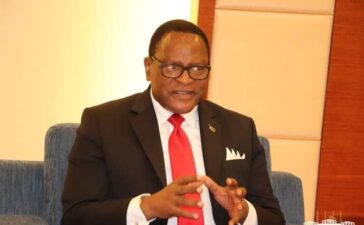