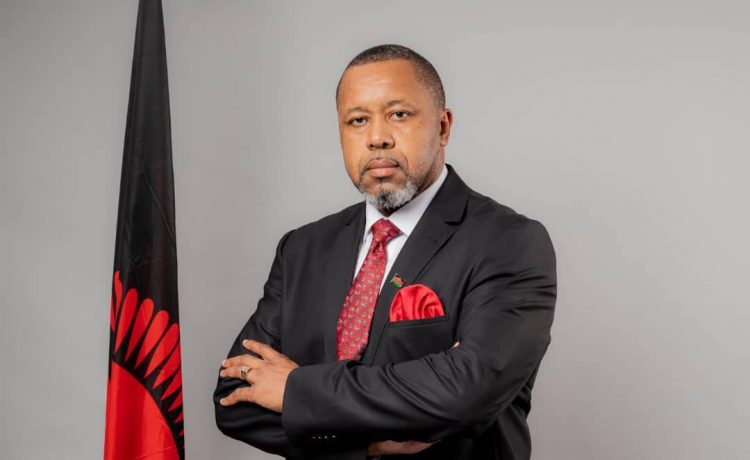 BLANTYRE-(ShireTimes)—Vice President Saulos Klaus Chilima’s political future is in serious jeopardy following his involvement in the Zuneth Sattar’s corrupt deals and the subsequent decision by President Lazarus Chakwera to withhold delegated duties to him.

Addressing the nation on Tuesday evening on issues of corruption based on a report submitted by the Anti-Corruption Bureau (ACB), Chakwera said the Bureau indicated that 84 public officers benefited from Sattar’s kickbacks.

Out of the 84, 13 public officers, including Chilima, have been extensively investigated and the facts are that they got bribes from Sattar to abuse their powers by dubiously awarding contracts to the businessman, according to Chakwera.

“The Bureau has found that among the 84 individuals who allegedly received money from Mr. Sattar in 2021, there are 13 that the Bureau says have been extensively investigated to the point of concluding that they conducted themselves corruptly in dealing with the businessman. And 4 of the 13 hold offices over which I have some constitutional powers, namely the Vice President, the Inspector General of the Malawi Police Service, the Chief of Staff for State Residences, and the Chairperson of the Public Procurement and Disposal of Assets Authority,” said Chakwera.

Despite that the graft-busting body did not give details as to what the four officers did, the President said there was still a need to take measures to protect public trust in those offices.

“I have therefore decided to do so as follows: The Chief of Staff for State Residences is hereby suspended to pave way for the investigations without his interference; the Chairperson of the PPDA will similarly be excused from his official duties, and I have already instructed the Secretary to the President and Cabinet to do so using the appropriate legal instruments related to statutory bodies; and I have also directed her to work with the relevant service commissions to effect similar measures with respect to the other implicated public servants who do not report to me.

“As for the Vice President, his office is unique in that the Constitution does not provide for his suspension or removal from it by the President, because he holds that office by the will of Malawian voters, which I respect. As such, the best I can do for now, which is what I have decided to do, is to withhold from his office any delegated duties while waiting for the Bureau to substantiate its allegations against him and to make known its course of action in relation to such,” he said.

Chakwera emphasized that the measures have been taken to end the problem of continuation of official public duties by those accused of wrongdoing by an independent institution like the ACB.

Chilima, who was also Vice President in the previous governing Democratic Progressive Party (DPP), also parted ways with his boss before the end of the term and his delegated duties were withheld.

Ironically, Chilima delivered a scathing public rebuke of corruption within government before resigning from the former ruling party.

Under the DPP leadership, corruption was rampant but Chilima was never mentioned in any corruption scandal.

However, speculations were rife that the Chilima was siphoning funds from the government through businessmen.