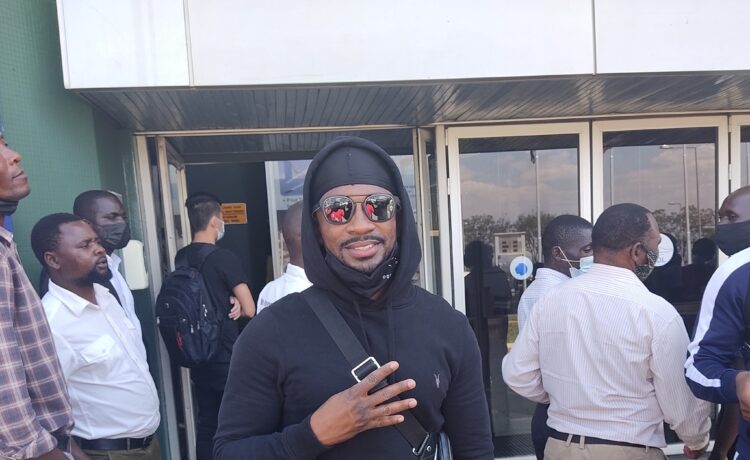 Jamaican Reggae and Dancehall artist Chris Martin has arrived in the country for the Lilongwe Music Festival in Lilongwe kicking off today at Lilongwe Golf Club.

The show is expected to allow him to connect with his local fan base.

The “Cheaters prayer” superstar who is set to perform tomorrow night at the ‘Lifest’, landed via Kamuzu International Airport in Lilongwe.

Chris Martin will be performing alongside Nigeria’s Joeboy of ‘Baby’ fame and Shekhinah from South Africa who arrived in the country on Thursday for the two-day festival.

Born and raised in St. Catherine Jamaica, the 34-year-old Chris Martin rose to fame in Digicel’s Rising Stars in 2005 (the Jamaican version of American Idol ) and has thereafter released several hit songs including “Nah Go Change”, “Take My Wings”, “Paper Loving” “Tonight”, “Giving It” Just to mention a few. 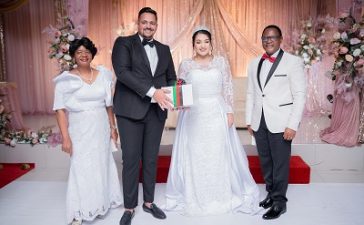 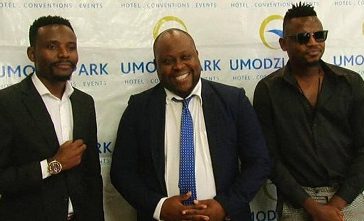 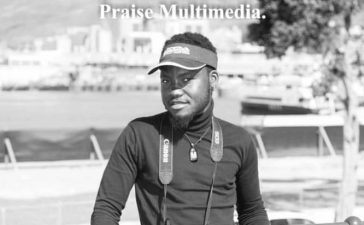 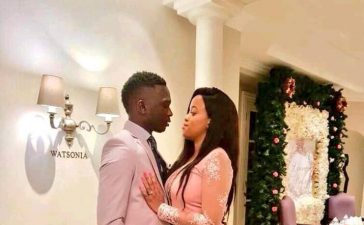