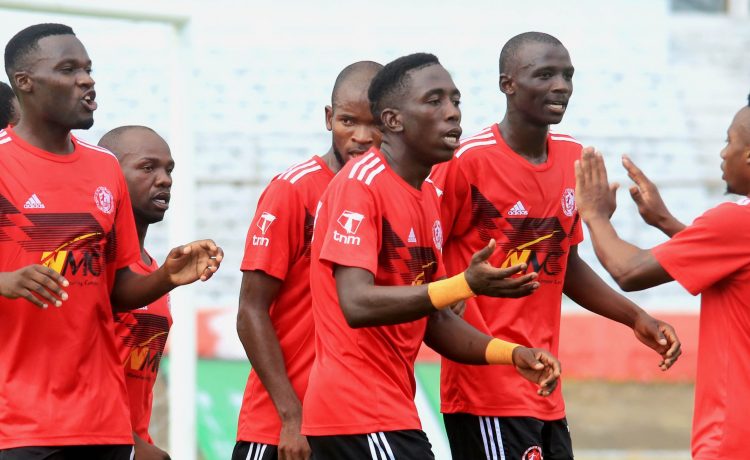 The decision by the Super League of Malawi (Sulom) to have teams play one fixture per week effective the forthcoming season has received mixed reactions from officials of the participating clubs.

Clubs will play one game per week in the 2022 TNM Super League season, according topartial fixtures provided by Sulom on Monday.

Sulom general secretary Williams Banda said this was in reaction to an outcry over inconsistencies in the number of games played by teams.

However, some clubs feel that the new arrangement will affect their budget negatively owing to the fact that they operate under meager resources.

For instance, Karonga United general secretary Ramsy Simwaka said Sulom should have announced the changes soon after the end of the 2021 season.

“They are making the announcement now when we have already drawn our budgets. Now we have to go back to our sponsors to tell them that we need to adjust upwards our budgets. I don’t know if with this arrangement we will be able to fulfil all our away fixtures,” he said as quoted by The Nation.

“They should have told us in good time so that we could plan. As it is, they should not be surprised if we fail to play some of the away fixtures,” he said.

But Nyasa Big Bullets, the defending champions, applauded the adjustment, stating that Sulom must adhere to Fifa’s worldwide standards.

Bullets chief administration offer Albert Chigoga said: “Much as this will have a huge bearing on budgets, that’s the practice all over the world.”